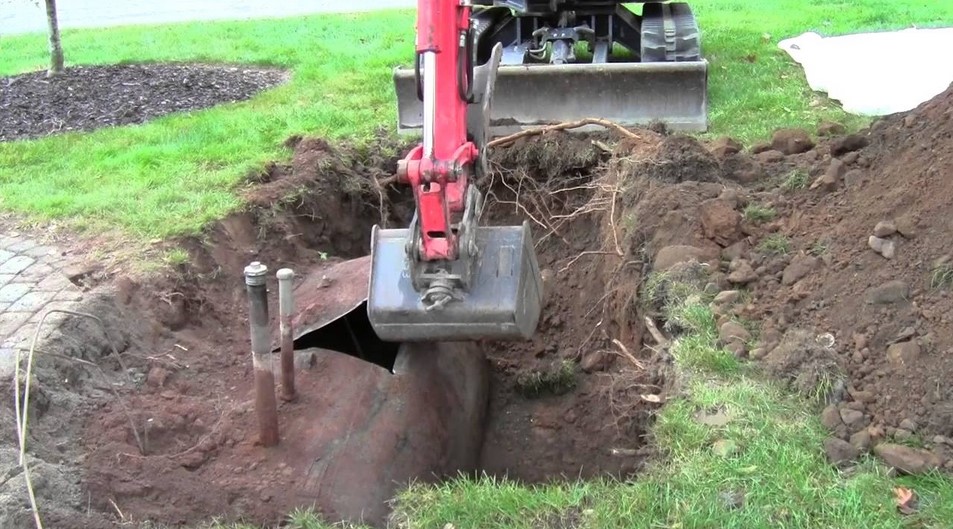 Underground oil tanks were used for a long time to store oil used to heat homes and businesses. However, over time, these tanks tended to rust or crack, making them susceptible to leaks.

Read over the following points if you have an old oil tank buried on your property and are considering removal. Once you understand the reasons you should have a tank removed, you can move on to finding what underground tank removal Putnam County has to offer.

Contamination is the number one reason you should remove an underground oil tank. An underground oil tank that still has liquid or sludge inside can contaminate the surrounding soil or groundwater if it begins to leak. If you have an oil leak on your property, you will have to seek oil remediation services, which can be pretty destructive to your yard, not to mention costly.

An underground oil tank can lead to significant inconveniences if you ever choose to sell your property. In some states, there are laws requiring sellers to remove old underground tanks before selling. This requirement is not in place everywhere, but even in places where it does not exist, the presence of an underground tank can still prevent a sale from happening. Not only that, it can lower your overall property value.

An Underground Tank Can Be Dangerous

Contamination of the groundwater or soil is one danger associated with an underground tank, but these tanks also present other hazards. For example, depending on the tank’s location, oil could leak into your home or garage. In addition, if the tank is in a highly trafficked area of your property and collapses, you could risk serious injury or even death.

An underground oil tank is problematic for many reasons. However, while it can be costly or inconvenient to remove, the benefits of removal far outweigh the risks of keeping it buried.